A wave and a word from Will

Do not pass Go

Brands have found that toying with customers’ emotions can deliver dividends and press coverage.

It’s nothing new, contests to get customers engaged—think of Walkers’ new crisp flavour competitions, which have been going since 2008. But Monopoly and Crayola have taken things a step further in recent months.

First there was Monopoly. The board game giant announced that three classic tokens were being replaced, and invited fans to vote for their top eight. All existing tokens were in danger, and Hasbro, the makers of the game, gave people 64 potential gamepieces to choose from.

Options came from the life of Mr. Monopoly himself, the benevolent white-moustachioed patriarch of the game (think expensive watches and helicopters), pop culture (a TV set and a smiley face) and tokens from other versions of Monopoly over the world. 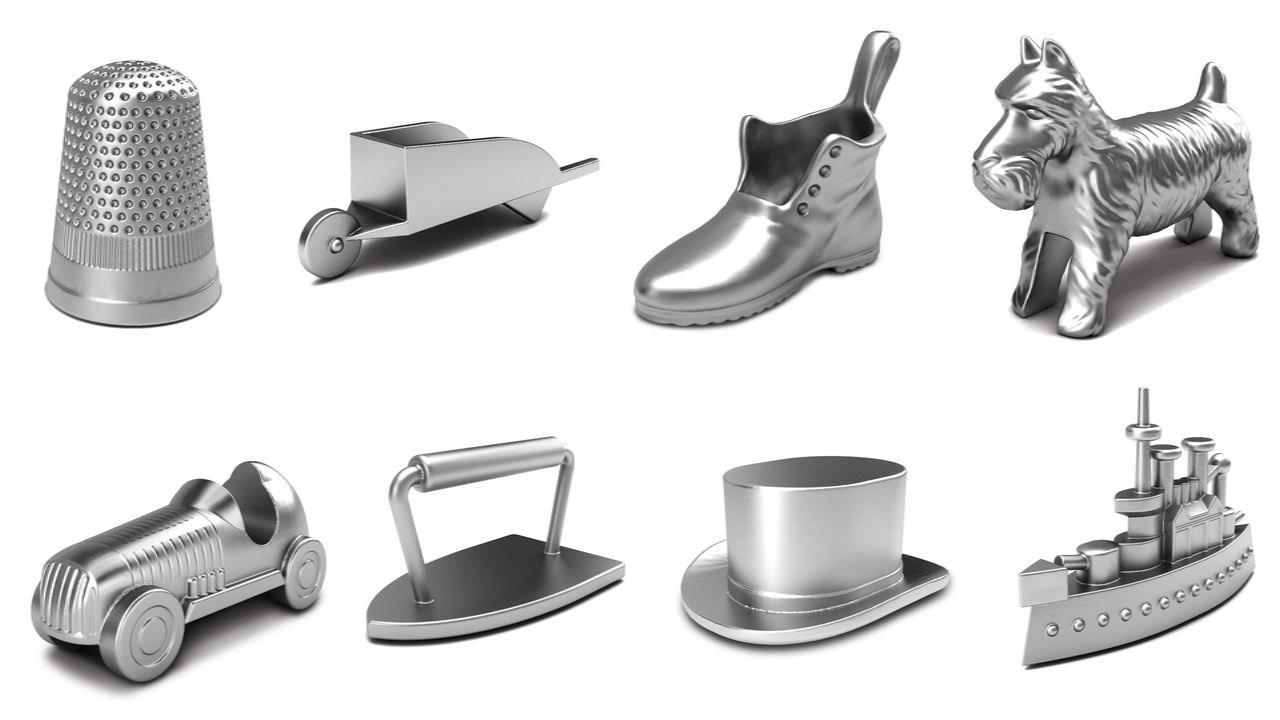 The fans revolted—and voted—in their millions, from January to March of 2017. The thimble, boot and wheelbarrow were eventually thrown out for the T-rex, the rubber duck, and the penguin.

It wasn’t done entirely without grumbling. Time.com’s Money Magazine published an evocative article by Eriz Spitznagel, in which he reminisced about playing Monopoly with his proudly working-class grandfather.

“It started as a game for the working class,” he writes, “then it became a game about class warfare, where the super rich (the top hats and their pampered dogs) were pitted against hard laborers (the boot, the thimble, the wheelbarrow). And now, with ”World Monopoly Day,” set for this Sunday, (as Hasbro calls it)—it’s officially a game where minimum wage earners don’t even have a token anymore.”

Whether you think his complaint is justified or not, Crayola soon followed Monopoly’s lead. On the 20th of March, with much fanfare and a monster box of Crayola crayons standing tall in New York, they announced they were retiring a colour. But fans could #ShareYourFave on Instagram! 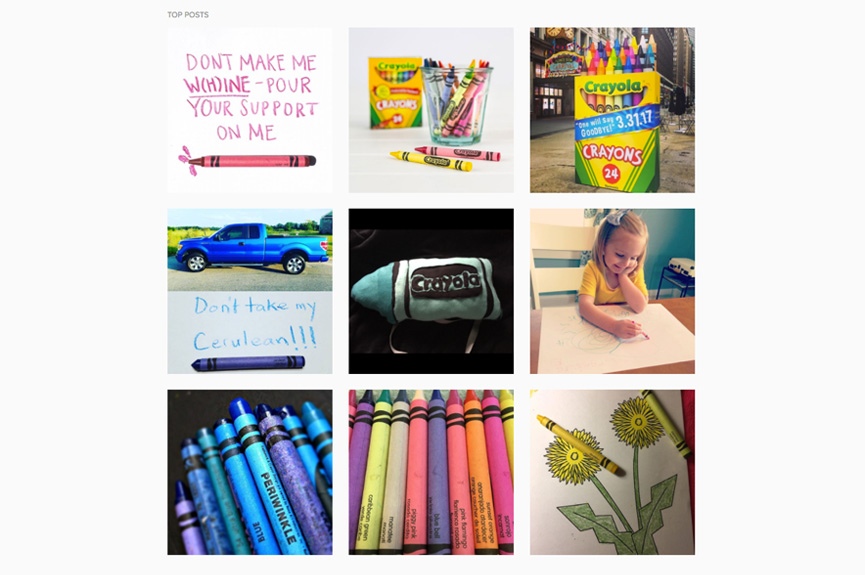 In the end, it was dandelion, the yellow-gold, which got the boot. People moaned on Twitter. Sure, another colour will be announced today via a Facebook livestream. But what about their upset fanbase?

Maybe what it comes down to is that Monopoly and Crayola are both household names. Quick, think of another crayon brand. There’s not an easy option when it comes to switching, the same way there would be if a chain coffee shop pulled a similar stunt.

Whatever the case, Monopoly and Crayola have found themselves with masses of publicity. The question is whether the press coverage is worth it in the long run.